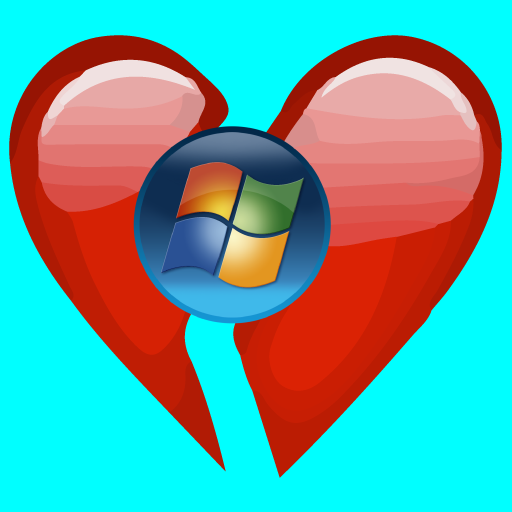 NOTE: This article is satirical. It does not represent the opinions of Info Toast writers and is purely intended as a joke. Do not take any of this stuff seriously. Also, some of the information in this article may not be suitable for children. So you know who you are if you’re a child. But, let’s get on with why Windows will ruin your marriage.

So on the Info Toast discord, which you should totally join (https://discord.gg/rftS5NA), there is a channel where people can post their article ideas for Info Toast. Obviously, many of these are ridiculous, but it’s good to let loose every once in a while and have a little fun. So I chose this ridiculous article idea as my pick:

My Argument on This

Well, there are several reasons to go off of, believe it or not, but I am going to take one quote from a user named solarMan on a YouTube comment to begin from:

It’s been 7 months since I started using Linux, most specifically Mint, and all the result they promised me were evident: I was a lot faster in my computer, got promoted at work, my IQ increased in at least 1 digit, my wife started looking at me like a man, my erections lasted twice as long and everyone started to respect me, even if they didn’t know what Mint is. However, there was still some skepticism in my head, I refused to be an elitist because I couldn’t even understand what was happening in my body. That was until I discovered Arch. The level of transcendence that Arch made me reach was enough to see what Windows and Mac users were: NPCs with no place in the world, more than being pawns in the 3D chess that we, Linux users, are always playing. This comment was written from an interdimensional Gentoo system managed with the mind, so sorry if I get some spelling wrong.

So clearly, for solarMan, by stopping using Windows, he saved his marriage. Now, I must make another argument to top off this scenario.

It is no secret that women like independent men. (Maybe except for a few weird women that are concerning.) Windows do not inspire the user to be independent in their digital life. Microsoft seeks to control more aspects of their users’ lives to earn more money on Candy Crush ads from the start menu.

How Apple Has Been Valuing People’s Privacy After All of the Privacy Scandals NOTE: This information is no longer relevant as of macOS Big Sur because Apple now has a service where they send every application you run to Apple’s servers along with your IP, and even circumvents VPN servers. It seems as Apple no…