Pop! OS is a ubuntu-based distribution of Linux created for speed and simplicity. It is produced by System76, a company that makes Linux computers. Overall, I would give Pop! OS a 10/10. It is an incredible Operating System and is probably my favorite of all Operating Systems. I will be going over the advantages and disadvantages of Pop! OS in this article and why you might want to use it. You can see the official page of Pop! OS here: https://system76.com/pop.

Pop! OS’s advantages greatly outnumber its disadvantages. There are a couple of drawbacks, though there are not that much.

If there is one thing that decides whether an Operating System will be successful or not, it is how ugly the Operating System is. A lot of my more programming-oriented readers may disagree with this. However, that is because the root of this problem lies not in programming but psychology.

This is the main reason that Apple is more successful. Even though Apple’s computers and Operating System is terrible, they are successful because, for a very long time, Mac computers looked good while Windows computers were ugly. Microsoft did not catch on to this until Windows 10. Until then, practically every version of Windows had an unexplainable aura of ugliness that made its users less happy.

When people work on a computer, they would rather their Operating System GUI look more natural than industrial. This is because people, in their very existence, are biological creatures. People will be gravitated towards what seems more natural, and Windows couldn’t provide that natural experience until Windows 10. This is why many people who work in factories or other industrial and unnatural looking places tend to get depression. The mind seeks towards what is natural rather than what works better.

Pop! OS does well at making itself look natural. If instead of using the default screen saver, you put your picture on there, especially of nature (mine is of Western Montana), the computer experience will feel more natural, and you will be able to enjoy your time more.

This is another reason why Apple has this incredible amount of success; more than a programmer would be able to explain. Apple is straightforward. On other versions of Linux, you will often find yourself having to go to the Terminal to do many things. This is not a good thing as many people do not understand how to use the Terminal.

In other forms of Linux, you have to go to the Terminal to install software, for example. This makes it so that only tech-savvy people can run these other versions of Linux. Pop! OS has Applications that automate the majority of the tasks that often require the Terminal for you so that you don’t have to use it. If you download a .deb file, you can click on it, and there is software to install it and all of its prerequisites for you.

The learning curve for somebody who knows other Operating Systems to understand Pop! OS is pretty much that they have to go up to the top-left corner of the screen and click activities, then go to the bottom of the dock and click on the squares, and you will see all of the apps. This means that any old dumdum could understand how to use Linux.

In addition to those factors, if your computer has a UEFI (which is like a second BIOS), Pop! OS, unlike any other type of Linux, can boot directly from UEFI, instead of having to go through GRUB, which is a bootloader for Linux Operating Systems. This makes Pop! OS have a swift startup time, and it makes it faster in general because it runs natively on the machine, which it is on.

System76 is interesting because in addition to having Pop! OS, they also have their line of computers. These computers rival greatly against Windows computers because they have incredible tech specs for incredibly cheap. I could buy an equivalent desktop to my master computer on my Supercomputer, an HP Omen, from System76 for approximately $700 less than my Omen. System76 sells high-quality Linux computers at incredibly low prices.

Latest posts by Frank (see all)
See also  How to Play Minecraft: Java Edition on a Chromebook 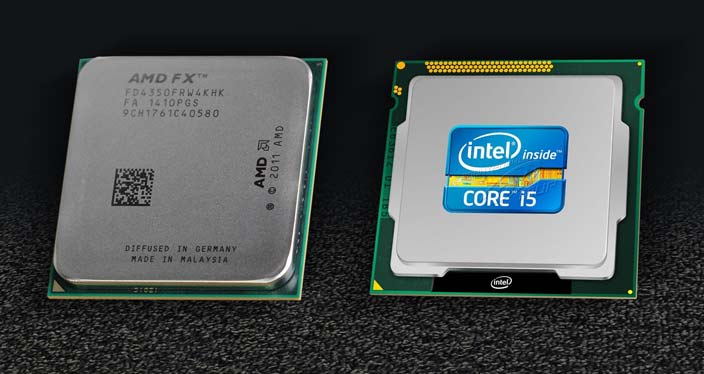 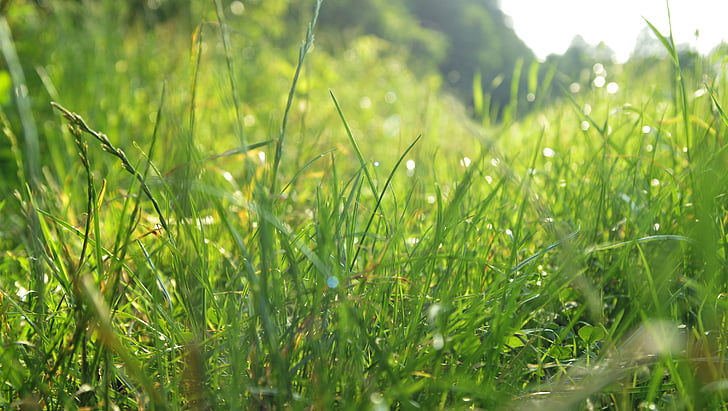 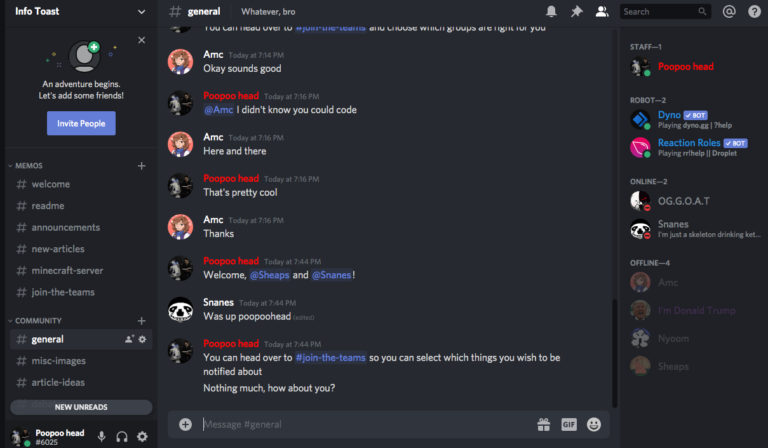 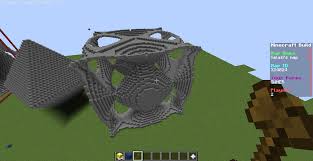