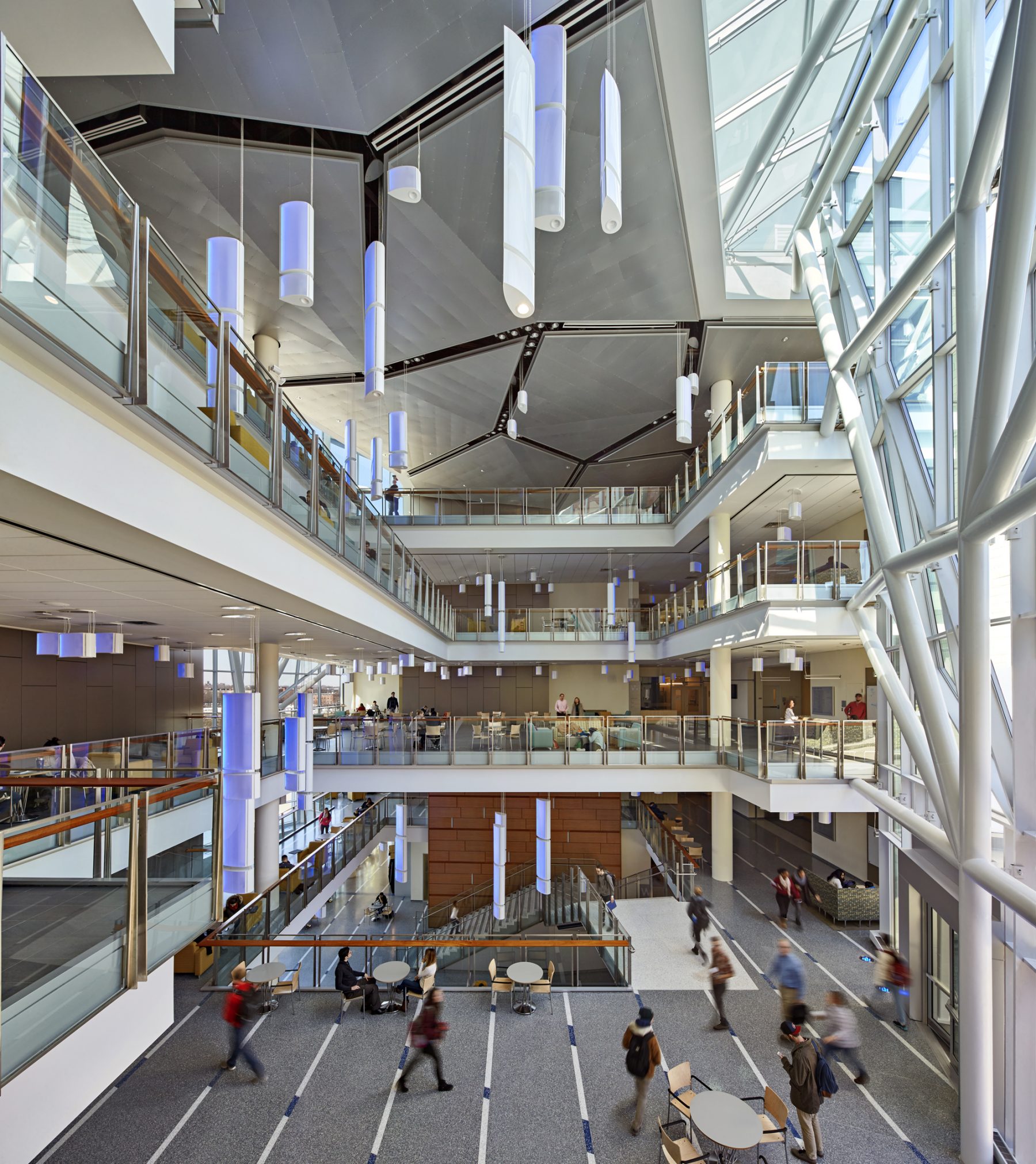 So I don’t know how many of my fans follow the RSS feed and don’t join the Discord server. There’s actually no way of knowing. I can however tell from my analytical data that there is a returning audience. So, I’ve decided to write this article for all the people who either don’t pay attention to Discord or choose not to use the platform. You can of course join the Discord here: https://discord.gg/rftS5NA.

I generally try to post to the site roughly once a month. My belief is that’s the perfect amount of time to balance keeping people interested and actually writing good content. I generally make three types of posts:

The first type of post of course requires me to actually attempt and succeed to solve a problem. The second type of post requires ideas, and the third type of post often requires a ton of time and effort. I haven’t really been able to do any of those three recently just because I’ve been busy with a number of things. My freshman year of college just started, and I’ve been helping along with the development of OpenTerrainGenerator for 1.16 and 1.17.

I got a scholarship to UMass Boston, and the last month of summer and the first month of being here has been rather stressful. During August I had to spend a ton of time preparing to get up there and filling out forms and the like. As you know, I am from Louisiana. It was a logistical nightmare to move all the way up to a place I had never been to before and couldn’t visit because of COVID.

See also  How to Run Minecraft: Bedrock Edition on a Chromebook

Even the simple act of getting up there was basically impossible. Hurricane Ida had just ravaged Louisiana, and the airports were all closed. Somehow, the day of the flight, the BTR airport (which luckily was the one we were flying from), was open. However, the flight was delayed by 4 hours and we weren’t sure if we were going to make it. I had my advisor on speed dial ready to give out excused absenses. However, after a rough day, I finally made it.

Once I made it, I quickly came to the realization that I was in a new city with no idea where anything was. It took me several weeks just to figure out the bare essentials. What are some good restaurants to eat at? Where are different places located on campus? Where to go to church? How does the subway system work? (I’ve never ridden the subway in any city, and, according to the locals, the Boston subway is one of the most confusing in the country.) Anyways, most of that is finally done and I’m starting to get accustomed to things.

A few weeks after I made the How to Make a World Generation Algorithm in Bukkit/Spigot post, a person named PG85 joined Discord. Not realizing who he was at the time, I asked him what he needed help with. He informed me that OpenTerrainGenerator had 1.16.5 Alpha builds on their Discord (which you can join here: https://discord.gg/cJ492nNU55). I asked him what I could do to help, and after a few pull requests, I was added as a full-time team member.

I’m extremely honored about joining their dev team, as OTG was my childhood. I loved playing around with the different presets and stuff, and OTG was the reason I stayed on 1.12 until my friends forced me into it during 1.14.4. Anyways, OTG was one of the things that helped me get up and go to high school every day just so I could come home and play with OTG.

So, PG, if you’re reading this, thank you. And thank you to Pit and NLBlackEagle for making excellent presets for all this time. And thank you to Josh, Wahrheit, Authvin, and Super for doing such excellent work on moving it over to 1.16. OTG is probably the greatest mod of all time, and this, to me, is like loving Mr. Rogers as a kid, and then being asked to be on the cast of the show once you’ve grown up.

So after the downtime associated with Hurricane Ida, I decided that I probably needed to strengthen Cloudflare a little bit. I went ahead and made the leap to buy Cloudflare Pro, and now the vast majority of requests made to the site do not even need to touch the server. You’ve probably noticed that the site is suddenly WAY faster, and that’s because of Cloudflare. I’m using the Argo CDN to deliver the pages to people all over the world. I don’t like having to clear the cache every time I update something, but it’s a small price to pay for blazing performance.

So if you’ve got a site that’s hosted on a home server, and you plan on going big with it, I highly recommend eventually paying for Cloudflare Pro. Worth it 100%.

So, I will generally post to the Info Toast discord whenever the site reaches a record high. Of course, some interesting stuff happened around mid-July. The site pageviews suddenly shot through the roof. I’m not sure entirely what caused this, but I do know that it was traffic from humans, as bots do not report back to Google Analytics. After the spike slowed down, users were still higher per day than they were before. There was a dip when the server downtime occurred, but I managed to get Google to put us in the same place we were before.

I should be back on schedule soon. My next article is probably going to be getting Windows 11 in Parallels on the M1 Mac, so you can look forward to that if you use Parallels. So, stay sexy and I’ll see ya on the flipside! 🙂

Not bothering with SEO today as I don’t see the point for this article. 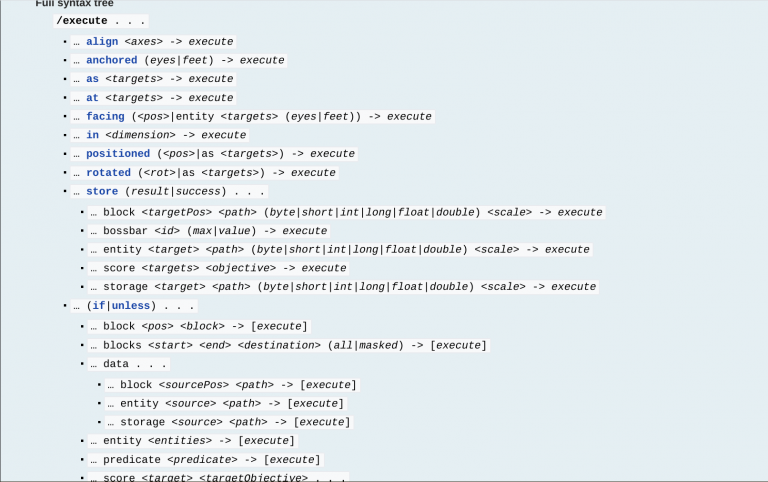 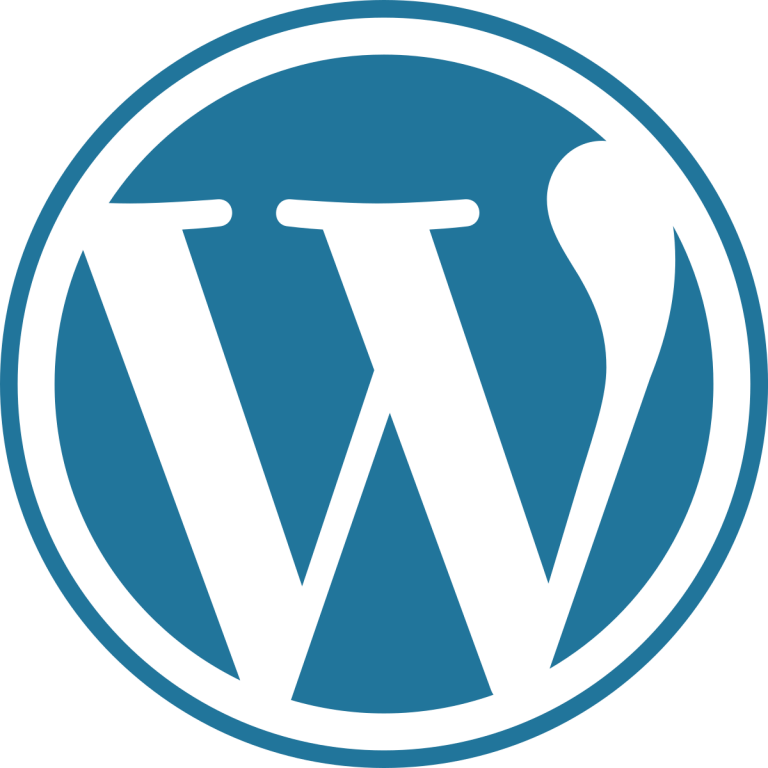 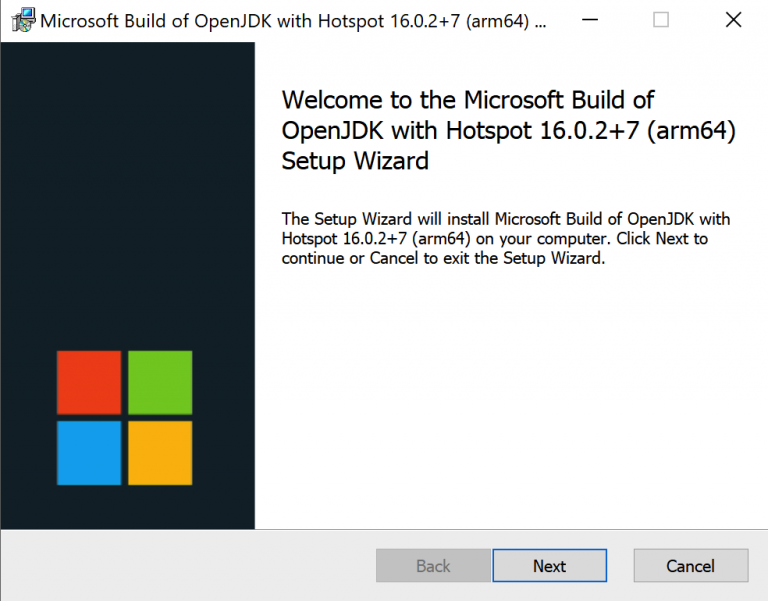